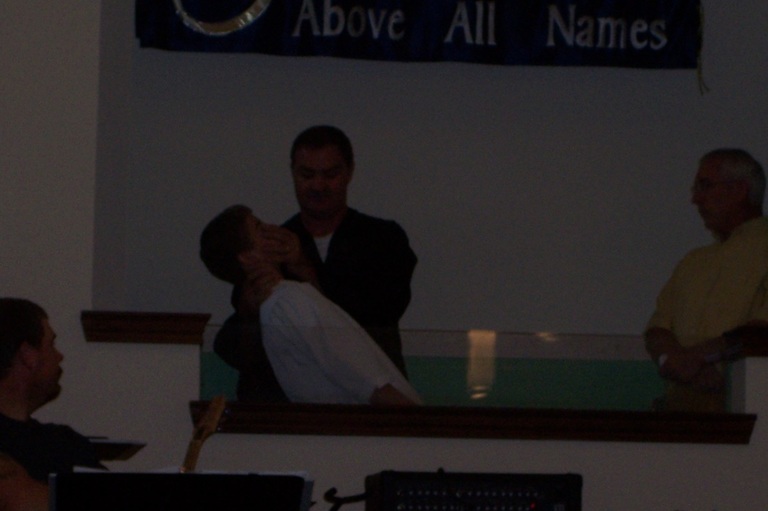 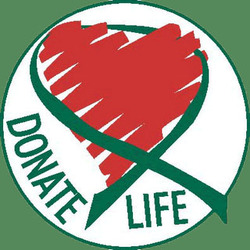 ​On December 31, 2012 Ryan Joseph Wilt became an Organ Donor.     A year earlier, on his 18th birthday, he went to the Department of Transportation and renewed his license.   When he came home that afternoon, we talked and laughed about how he thought he would have to squat to have his picture made.  He was 6'4"!   I asked him if he had checked the box on the bottom of the form to be an organ donor.  He said he didn't see it.  I asked him if that was something he would want to do.  Rather than his usual, "are you crazy, mamma?" when he didn't agree with me,  he put his hand on his chin; as if in deep thought, pointed back at me and said, "I'll get back to you on that."   It was something he would have done, had he noticed it and understood what it meant.  It was natural for him to want to help others.  He had a heart of giving.    His heart continues to beat.  His kidneys, pancreas and liver are also providing for a healthier life for someone in need.
Powered by